I am the Managing Partner of Menezes & Partners Advocates.

I was admitted to the Roll of Advocates in Kenya, that is, the Bar on the 8th day of May 2008.

I attained her Dual Honours LLB Degree in Law and Business Administration from Keele University in the United Kingdom.

As the Managing Partner, I oversee all of the firms Areas of Practice.

I Prosecuted a claim in an Arbitration Construction Dispute where an award of Kshs. 86,508,276.21 plus costs and interest at commercial bank rates was given .

In 2013, I was part of the defence team for the Member of Parliament for the Othaya Constituency whose election was challenged through an Election Petition. The Election Petition was dismissed with costs.

I successfully defended the Registered owners of a property in a Constitutional Petition Case involving unlawful evictions in the context of the constitutional right to housing, sanitation, health, water as well as right to human dignity. The judgment delivered is now the landmark and authoritative precedent on how evictions are to be conducted in Kenya.

I have acted for a client in a Sale transaction involving the sale of a property valued at Kshs. 255,000,000/=

I continue to undertake Realization of securities, Preparation of Debentures, Preparation and registration of charges, General conveyance work and Debt Collection for the firm’s vast client base.

I have passion for the law, indefatigable work ethic, forthrightness, ingenuity and exemplary client service that has ensured that Menezes & Partners Advocates continues to grow and curve a niche for itself as an up and coming law firm of choice for many clients within and outside the Kenyan Borders

Do you have questions for Pauline Kamunya?

Log in to ask Pauline Kamunya questions publicly or anonymously. 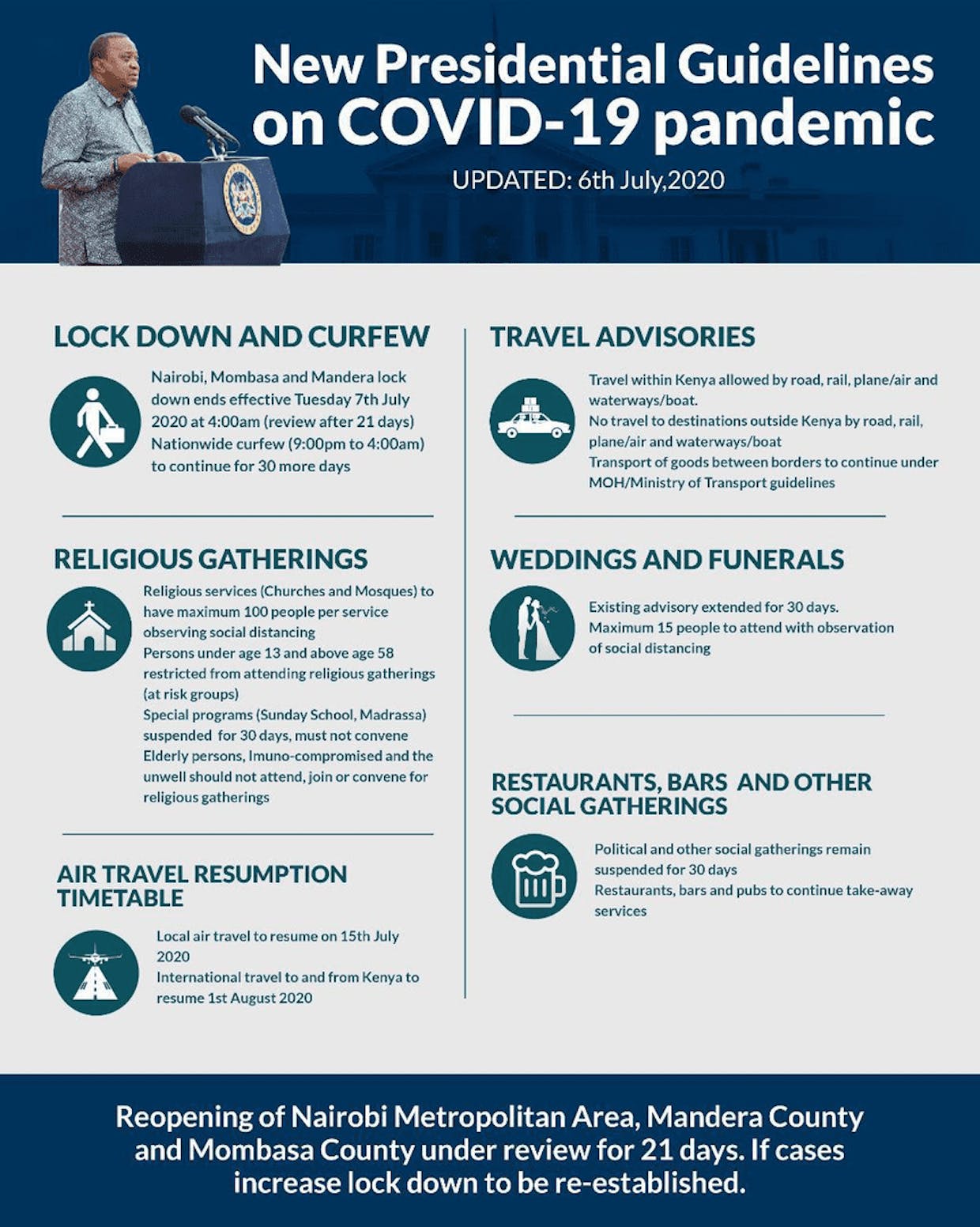 Pauline Kamunya
Managing Partner
Posted 2 years ago
The Kenyan President has just made a public announcement in which he has detailed the government's current directive in respect to COVID-19 including the timelines for the re-opening of internal borders, easing of restrictions, local flights, international flights etc. In summary the president indicated that at this point as the country takes steps to re-open and deal with the "new normal", it is up to all Kenyans to remain vigilant and responsible for their own actions particularly in regards to Covid-19 and the necessary health and safety precautions each person ought to take.

Liked by Will Newman

Pauline Kamunya
Managing Partner
Posted 2 years ago
Hallo NEXL Community. I am excited to be currently participating in the public participation meeting organised by the Taskforce on Electronic Land Registration to discuss the various proposed regulations that they have drafted. The same if passed will automate land administration and registration in Kenya
2 comments

Liked by Błażej Wągiel and 1 other

Pauline Kamunya
Managing Partner
Posted 2 years ago
A Public Notice has been published today by the Nairobi Metropolitan Service in respect to Processing of Development Applications [building plans, change of user, extension of user, subdivision and amalgamation, advertisements,extension and renewal of lease]. As per the Notice:
1. The e-construction development application processing system formerly managed by the Nairobi City County Government (NCCG) is hereby suspended with immediate effect pending development of a new system.
2. All development applications shall continue to be submitted to the Director General, Nairobi Metropolitan Service,
3. The Nairobi City County Pre-Technical Committee and the Nairobi City Urban Planning Technical Committee are hereby disbanded with immediate effect
4. New Nairobi City County Pre-Technical and Urban Planning Development Committees shall be constituted within seven days from the date of the notice.
5. All applications processed through the e-construction development management system formerly managed by the NCCG from 18th March 2020 to date and going forward are and will be null and void.

This public notice will definitely have quite some ramifications in the construction industry and commercial sector.

Pauline Kamunya
Managing Partner
Posted 2 years ago
The Kenyan Cabinet Secretary for National Treasury and Planning through Legal Notice No. 59 has waived for two (2) years, court fees for commercial disputes below One Million Kenya Shillings
1 comment

Liked by James Embrey and 4 others

Pauline Kamunya
Managing Partner
Posted 2 years ago
Last week the President of Kenya assented to the Tax Laws (Amendment) Bill, 2020. It has amended tax-related laws in Kenya including the Income Tax Act (CAP 470), the Value Added Tax Act of 2013, the Excise Duty Act (2015), the Tax Procedures Act (2015), Miscellaneous Levies and Fees Act (2016) and the Retirement Benefits Act(1997)
Some highlights of the amendments include:
1. The threshold for applicability of turnover tax has been raised to between one million and fifty million shillings. It further lowers turnover tax rate from 3 to 1 percent.Small scale traders will definitely benefit from this as they will now be excluded from presumptive tax.

3. The new Act has revised Corporation Tax to 25 percent while Non-Resident Tax on Dividends has been adjusted from 10 to 15 percent.

4. The new Act, has amended Section 38 of the Retirement Benefits Act (1997) to allow persons to access their retirement benefits for purposes of purchasing a residential house.

Liked by Błażej Wągiel and 2 others

Pauline Kamunya
Managing Partner
Posted 2 years ago
Stakeholders have been requested to send in their comments on the Intellectual Property Office Bill, 2020 by the 27th of April 2020 to the Presidential Taskforce that has been tasked with merging the Kenya Industrial Property Institute (KIPI), the Kenya Copyright Board (KECOBO) and the Anti-Counterfeit Agency (ACA) into one body that has been proposed to be called the Intellectual Property Office of Kenya (IPOK).
1 comment

Liked by Błażej Wągiel and 7 others

Pauline Kamunya
Managing Partner
Posted 2 years ago
The Kenyan Judiciary this week released Court Standing Operating Procedures During COVID-19. The same are quite detailed and we hope that they will act as a guide and standard to all courts across the country so as to ease and normalise court operations during the current circumstances.

Liked by Błażej Wągiel and 1 other

Pauline Kamunya
Managing Partner
Posted 2 years ago
The Kenyan Judiciary over the last few weeks has been posting regular updates and notices on its website and via social media. Earlier they had communicate the contacts of persons in court stations across the country and today I was able to put those contacts to the test. I must give a thumbs up to the judicial officers I dealt with today for their prompt response to my queries.
No more items...